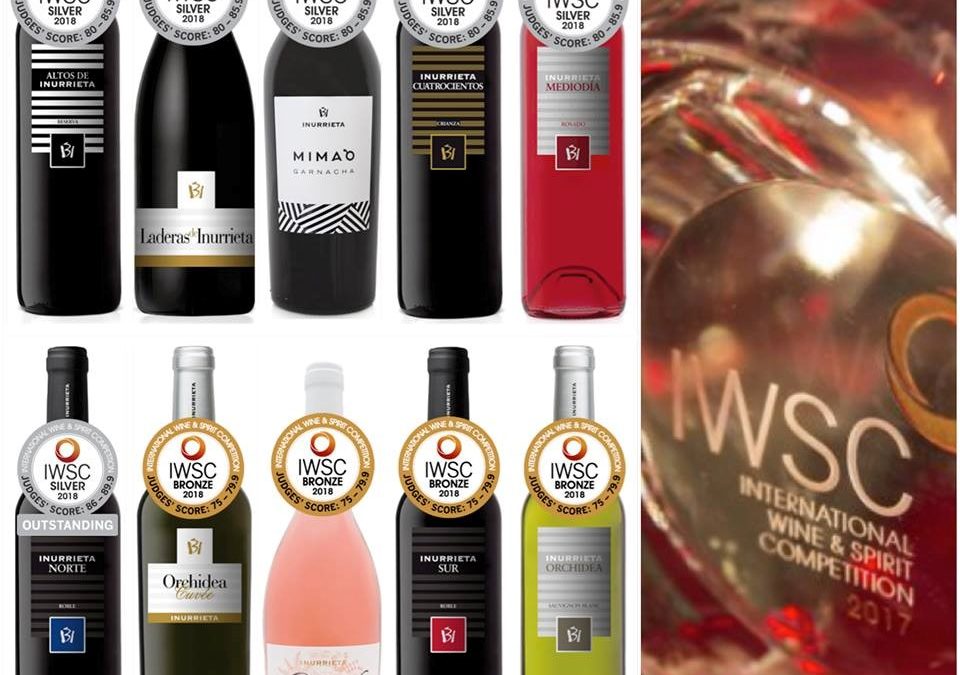 The International Wine & Spirit Competition (IWSC) is one of the leading world wine fairs since 1969. Its main goal is to reward the excellence of wines and spirits submitted from more than 90 countries. IWSC is an established, London-based competition considered an international quality benchmark.