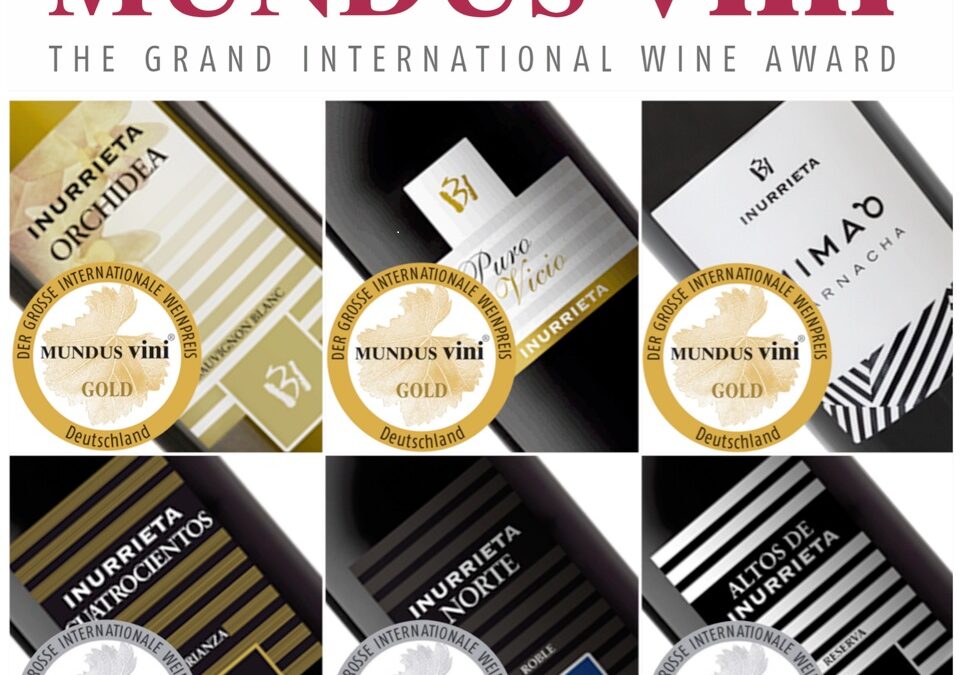 These medals come on the wake of more than 40 awards and recognitions received just in 2019.