The name of Inurrieta refers to the lands where our family ancestors grew vines almost a century ago. The new generations chose this name as a tribute to our loved ones who had such a passion for wine.

Discrimination and remembrance motivated the proprietors to seek a privileged and incomparable spot to cultivate their vines. The hours of sunlight, the quality of the soil, the layout of the land, the wind and the presence of the river were all determining factors when it came to choosing this spot so keenly sought after.

Reviving the traditions with which they had grown up made this project possible, which began in 1999 with the planting of the first vines and has now come to fruition with Inurrieta wines that speak for themselves. 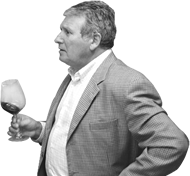 At Inurrieta we only work with grapes from our own vineyards. This is the only way we can be sure of offering truly unique wines. 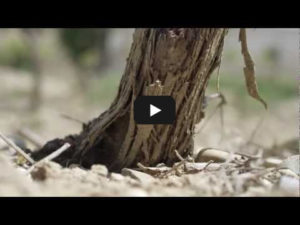